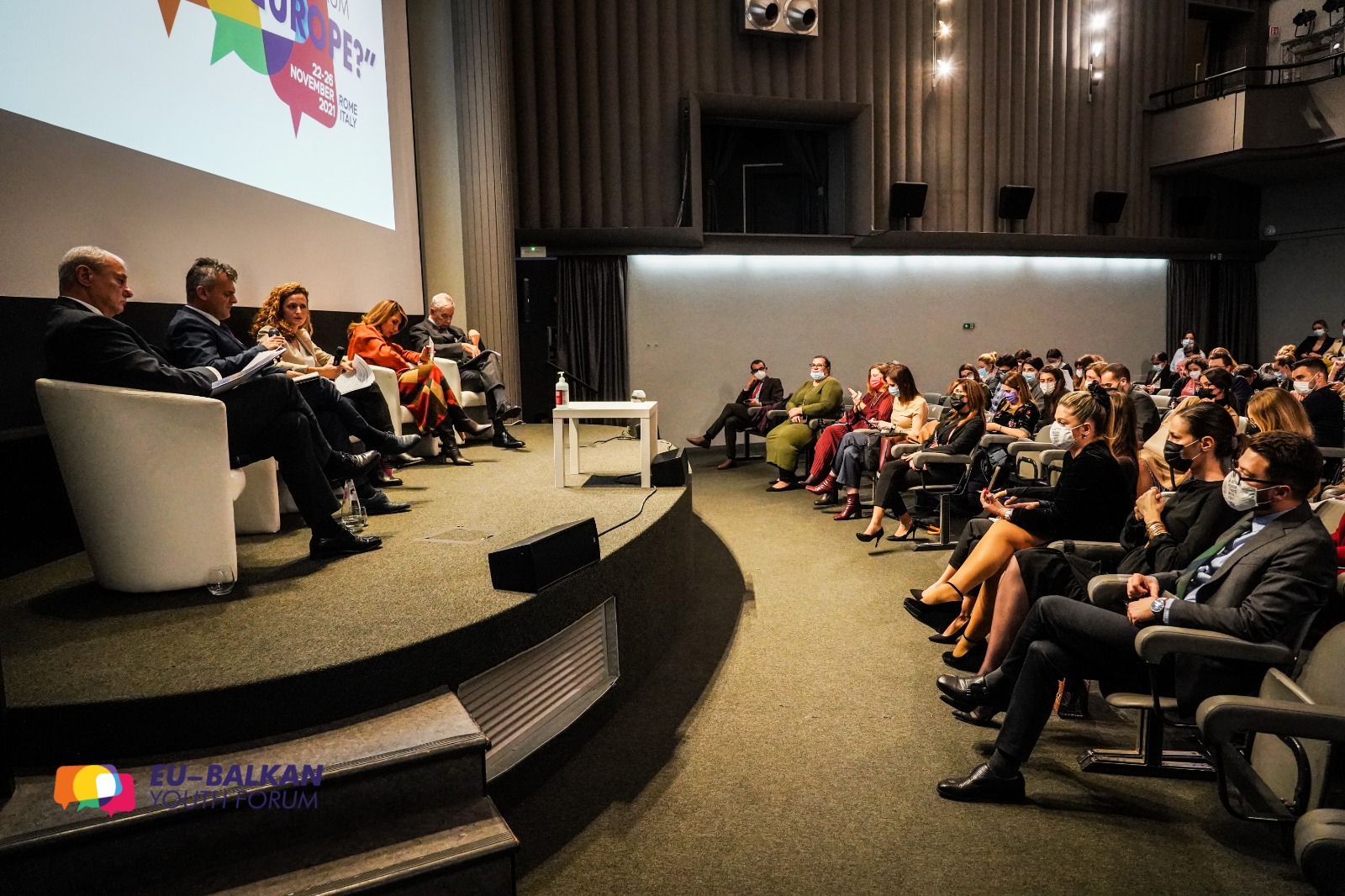 EU Enlargement has become more and more entangled with the issue of external relations in general and the future of the EU in particular. Although the European Council of Salonika in 2003 clearly set out a linear future for the Balkan countries, with the invitation to accede to the EU, skepticism has grown with time on the possibilities of successful integration. Continuous challenges to democratic transition in the Balkans and doubts on how to couple enlargement with deepening, together with debates on the rule of law inside the EU, have increased questions on EU integration.

In the meanwhile youth in the Balkans seems to be growing disenfranchised towards political institutions, while frustration is mounting regarding the possibility to enter the EU, which is perceived as a moving target. Many young people from the Balkans abandon their countries looking for a new life elsewhere, to fulfil their life goals. While the political process is stagnating, therefore, a spontaneous, individual, bottom-up process of self-integration is taking place, which however is developing without guidance or interaction with political institutions. At the same time, inside the EU, Balkan integration and the future of Europe are not perceived as linked matters by the wider public and policy makers have not yet signaled willingness to face them in a holistic approach.

Based on a proposal of the Italian Foreign Minister Luigi Di Maio, the conference held in Rome on 22-26 November brought together European youth to discuss common issues, face policymakers, and mobilise new energies from below, facilitating the emergence of a young transnational network to design new initiatives as well as foster fresh views on both the future of the EU and Balkan integration.

SG Amb. Giovanni Castellaneta joined the session on “EU enlargement, national and international policies" along with representatives from other key international and regional organisations. In this context Amb. Castellaneta emphasised that the Adriatic Ionian Initiative and the EUSAIR Strategy are further tools to promote the development of the Western Balkan area, which aims to enhance diversity by harmonizing them in an overall framework, facilitating political dialogue as a strategic contribution to accelerate the enlargement process. He also pointed out the joint activity with the Italian Ministry of Foreign Affairs and the Adriatic-Ionian Initiative “IMAGINE” Call for Ideas and Award Competition as a token of fruitful cooperation that benefits youth across the region (here the full speech).

The Forum will also channel its conclusions to the “Conference on the Future of Europe” launched by the EU for 2021-2022, to allow citizens from across the continent to submit their views on the future of the EU. 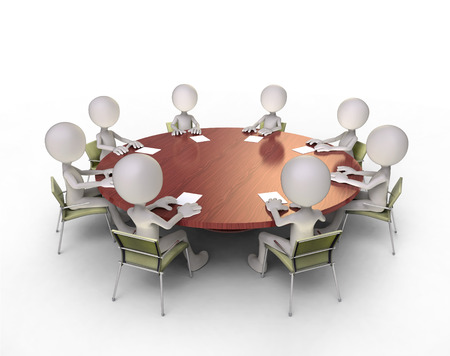 The AII Round Table on Inter-University cooperation “Higher Education challenges and responses in Covid-time: how university education has been reshaped in response to COVID-19 one year later”, organized by UniAdrion in cooperation with the Permanent Secretariat will take place on November 30th at 14.00-16.00 (online).

The AII/EUSAIR Albanian one-year Chairmanship Programme (1 June 2021-31 May 2022) has been formally adopted by the Committee of Senior Officials held on October 18th.

The first AII Committee of Senior Officials under Albanian Chairmanship took place online on October 19th back to back with the first session of the 16th EUSAIR Governing Board. 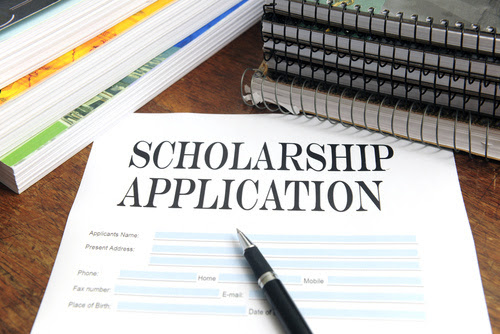 On July 6th 2021, AII Secretary General and President of the AII-PS Foundation, Amb. Giovanni Castellaneta, and Marche Polytechnic University Rector, Prof. Gian Luca Gregori, signed a Memorandum of Understanding in order to strengthen the collaboration between the two institutions for the development of new scientific teaching activities on issues relating to European integration.

Within this framework the Adriatic Ionian Initiative Permanent Secretariat offers 10 two-year scholarships, financed by the Italian Ministry of Foreign Affairs and International Cooperation, which will be granted to students coming from the Adriatic-Ionian region and the Western Balkans for enrolment in one of the four master's degree courses taught in English at the Marche Polytechnic University (International Economics and Commerce, Biomedical Engineering, Environmental Engineering and Food and Beverage Innovation and Management).

Each scholarship amounts to € 6.000,00, gross of all charges for the beneficiary’s account.